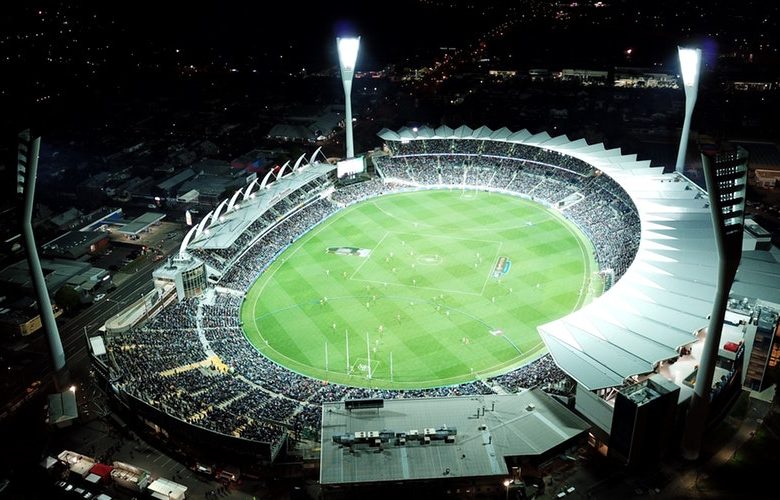 Football might be the most misunderstood sport of all time. Wherever you go, this sport changes its meaning, game play, and even rules depending on where you are in the world and which country, or what team you refer. Though it may be settled easier if you are in a European country since there is only one game of football for them and that is the counterpart of what they call soccer in the US. But even then the vagueness of the term still lingers because of two sports the NFL, for the United States sports fans, and the AFL; which is referred to as rugby by local fans in Australia.

And though they may look identical for a commoner’s perceptions AFL fans would be quick to draw out the distinctions between them and even insist that the real football belongs to the Aussies. This opinion of course can be debated as well but for the real fans of rugby, the difference is more than the absence of protection pads for their players. And no matter how hyped an NFL fan may be, there would always be an AFL fan to top it off.

To settle the score, here are some of the great differences between these two awesome contact sports:

Although one might say that there is a vast difference between the reception of the sports in their own countries, and Americans also say that football is a form of religion on their part, but one cannot deny that the AFL tickets sold are of the same rate as NFL tickets which are sold in one day, but the real difference between the two is the personal pride of the AFL fans because they know that rugby is uniquely theirs and that it wasn’t copied off from a different sport.

The Main Objective of the Game

In American football the goal is to score points against the rival team by bringing the ball behind the other team’s touchline. In Australian Rugby there is a similarity with this objective to score more against the opposition but in rugby the ball must be carried behind the touchline and it must be placed down, and in doing so a score is gained by the team, this is called a “try” in rugby as opposed to a “touchdown” in American football.

The Platform of the Game

AFL players enter the pitch are more than the NFL players in a play. AFL players are composed of fifteen members during a single full-contact play which NFL has only eleven players in a given play for a single team.

Overall these sports are great and unique in their own way but the fans are really the ones who make these sports great.